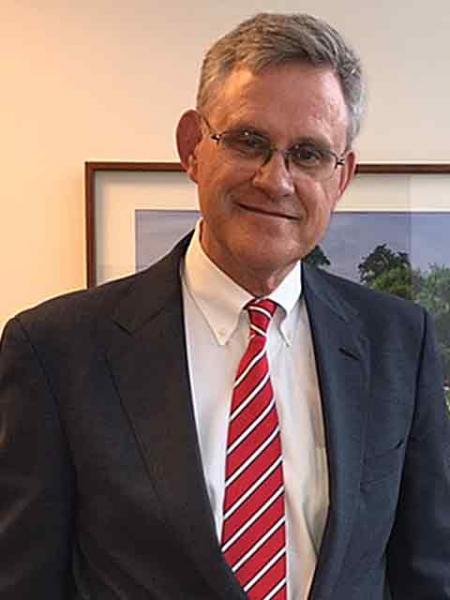 MPPOA lawyer since 2008. Represented scores of police officers in critical incidents across the state, and at two trials, with acquittals in both.

Articles include “The Presumption of Innocence in Law and Daily Life,” “On the Meaning of Proof Beyond a Reasonable Doubt,” “William Penn and the Right to a Jury Trial,” “The Pursuit of Happiness and the Practice of Criminal Law,” “Photography, the Mug Shot and Criminal Law,” “The Importance of Compromise,” “Doug Thomson’s Final Argument,” “The Quality of Mercy, Forgiveness and Criminal Sentencing,” among others. Associate Editor, Federal Sentencing Guidelines 2001-2004 (Aspen)