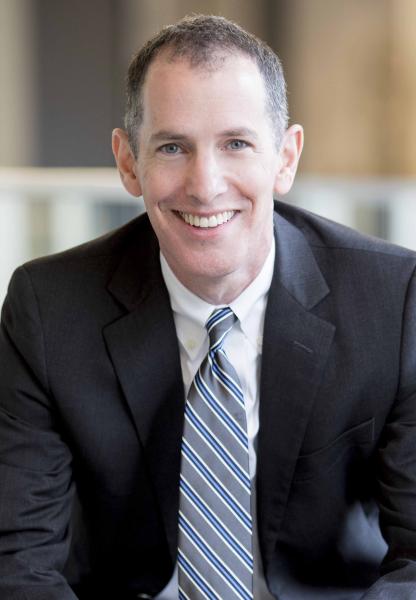 Christopher W. ("Chris") Madel is regularly sought after to represent business entities, law firms, and individuals in their most sensitive and grave matters.  He has represented clients in many delicate and high-profile investigations and lawsuits (civil and criminal), including trying numerous cases before juries and judges.  On several occasions, clients and other lawyers have asked him to assume first-chair responsibility for upcoming  jury and bench trials.  A former Trial Attorney with the U.S. Department of Justice in Washington, D.C., his experience includes representing clients in substantial minority-shareholder disputes, billion-dollar claims in connection with major corporate acquisitions, alleged theft of trade secrets, computer hacking, corporate espionage, products liability/defect defense, allegations of attorney malpractice and misconduct, as well as defending claims brought by the U.S. Department of Justice and other agencies relating to alleged regulatory violations and white-collar crimes.  He has also represented top executives, lawyers, judges, and professional athletes in extremely sensitive matters involving alleged fraud, extortion, harassment, assault, and criminal sexual conduct, often resolving such matters privately and without any publicity.

Chris has represented numerous law-enforcement officials before state and federal tribunals, including an across-the-board acquittal of a Minneapolis police officer charged with felony false imprisonment, gross misdemeanor interference with a 911 call, and misdemeanor disorderly conduct. Reporting on the trial, the StarTribune characterized Mr. Madel’s cross examination as “searing.”

Chris and a former partner defended Major League Baseball Hall of Famer Kirby Puckett against felony criminal charges.  Upon his acquittal of all charges after a highly publicized jury trial, Mr. Puckett told the gathered media that he “had the greatest lawyers in the world.”

Published judicial orders have stated Chris provided “exemplary legal representation” and that he has a “stellar reputation both within the commercial litigation and white-collar defense bar.”  Chris has been repeatedly recognized as a “Top 100 Super Lawyer” in Minnesota, is listed in Chamber USA’s publication as one of “America’s Leading Lawyers,” is identified as a “Litigation Star” by Benchmark Litigation, has been named to the “Circle of Excellence” by Minnesota Lawyer, and has been selected “Top 40 in Criminal Defense” by Minnesota Law & Politics.  In August 2022, Chris was awarded the 2023 “Lawyer of the Year” in Criminal Defense: White Collar by Best Lawyers.